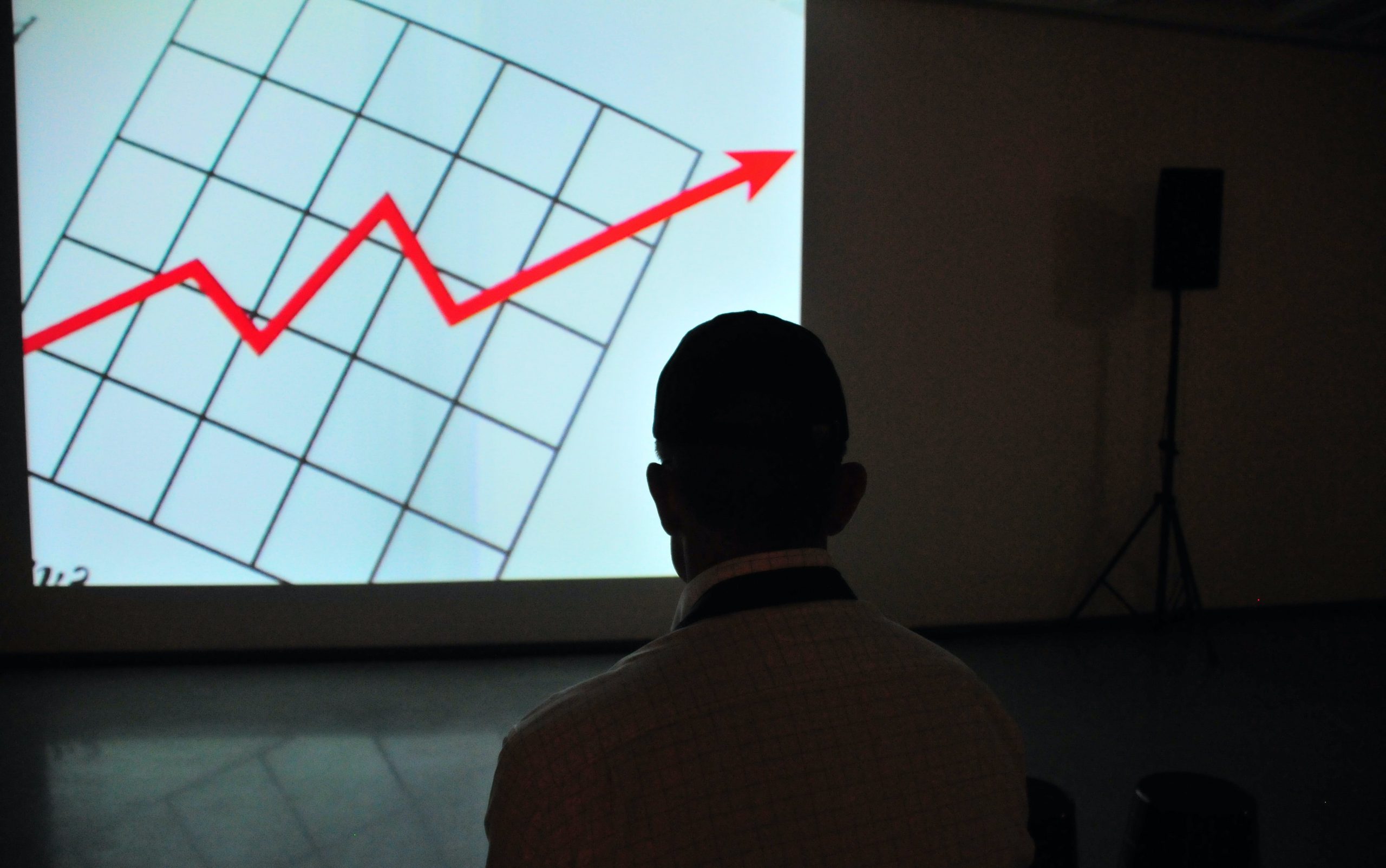 When Will My Business Become Profitable?

No one goes into business to lose money, and most business owners start with high hopes of making a profit… and getting their hands on it quickly. If you don’t make money after a while, it’s probably just an expensive hobby. But how do you know when that magic moment will occur, that point where you begin to make money instead of lose money?

It’s easy for many of us to claim that we hate math, so we may be tempted to get started with the business and hope the money follows. Right? However, a word of caution is to do some homework and don’t depend on your “SWAG – scientific, wild a*s, guess” to get you to the point of profitability without having planned out some scenarios before you open your door to the new business. By the way, I give credit to my co-worker, Jamie Shepard, for introducing me to “SWAG,” one of the many memorable expressions she uses to get a point across.

Ideally, you will spend the time required to understand your business’s revenue model, which includes your cost structure (money going out) and revenue streams (money coming in) to realize a profit.

That formula is rather simple to ensure your business will be financially successful, but it’s not as simple to operationalize. You may compare it to the formula for losing weight – eat less, plus exercise more, equals weight loss. As we all know, that’s easy to understand but not as easy to achieve. Planning and determination are needed for success, whether it’s to lose weight or to have a successful business.

There are many ways to research all aspects of the business before starting it, and getting the most accurate financial estimates will be important, especially for the first year of operation. The object is to closely predict how much money is needed for start-up and during the first year and how much money you will make during the first year. Most businesses will start with money from the owner, whether it’s your own cash or money from loans. That is the owner’s equity injection, because you have injected money to initiate the business. Depending on what goods or services you sell, it can be quick or weeks to months before the business brings in money from whatever it sells. This means you and your money are propping the business until it begins to generate money from sales. That wonderful day when your business reaches break-even is truly a milestone. The break-even point means that you need to keep generating money to pay back what you’ve already injected, as well as to make enough money to stay above your costs.

The homework for new entrepreneurs is to calculate different scenarios in which you can predict when the break-even point will happen so that you’ll understand how much money you need to that point. How do you do that? By running various scenarios that will show how making theoretical changes can help predict real-life economics before you start the business.

Here is an example, with a fictional company called “Joe’s Cup of Joe Coffee,” a simple business where Joe sells coffee from his coffee cart on the street in his hometown. In this example, Joe sells his coffee for $2 per cup and expects to sell 3,200 cups of coffee per month, which will yield $6,400 in revenue. He then calculates that he will have $2,080 in variable costs (the expenses that are directly tied to volume of sales) and $4,320 in fixed costs (the expenses that will occur each month, no matter how many cups of coffee he sells). In this scenario, Joe will break even. He will not have any net profit, and he will not have any unpaid expenses. This probably occurs after a month or two of being in business, because he needed time to build up a customer base and get comfortable with his new business.

Joe realizes he cannot possibly survive by simply breaking even each month, so he must consider what changes will improve his bottom line, or net profit. In the next example, Joe decided that he had enough time in his life that he could be open an hour longer each day and increase his sales volume from 3,200 cups per month to 4,000 cups per month. By making this one change, he improved his business to have a net profit of $1,080 per month.

Joe is an ambitious young man, and he was pleased to see how that simple change could help him realize a profit. He also realized he could make a few other changes to improve his bottom line. In this example, he raised the cost of each cup of coffee, and Joe found another supplier that charged slightly less for the coffee beans, cups, and other supplies used in the business. By increasing the price per cup and reducing those variable costs by only five cents per unit, or per cup of coffee, he can double his net profit from the last scenario in which he only increased his sales. This combination of selling more units and reducing costs made a significant difference.

You can download your own break-even template from SCORE (an SBA resource partner) at https://www.score.org/resource/break-even-analysis-template. This type of modeling is useful not only before starting your business but also after you’ve been in business and find the need to pivot.

If you are unsure of what numbers to enter for any of the sales or costs, you might try using an average, such as a three-point estimate. Here are a couple of variations:

As your business becomes more mature, you’ll develop more accurate values to use in estimates and modeling, thereby providing scenarios that are closer to reality than when you start the business. We also know that unexpected events happen, which will shift our predictions. The global pandemic affected almost every business in some way, which undoubtedly caused glitches in economic plans. That’s an example of an unknown risk. Some businesses have known risks, and as such, should consider those in their economic forecasts. An example would be businesses with seasonal peaks and valleys. Be sure to factor in anticipated fluctuations.

Business economics, in its most simplistic form, seeks to balance the costs and the revenue so as to the tip the scale toward making more money than is spent. The Veterans Business Outreach Center offers no cost business counseling services to our clients, and we welcome your questions on this topic.

The Florida Veterans Business Outreach Center is funded in part through a Cooperative Agreement with the US Small Business Administration. All opinions, conclusions and/or recommendations expressed herein are those of the authors and do not necessarily reflect the views of the SBA.